The Church Of St John The Baptist Horningsham 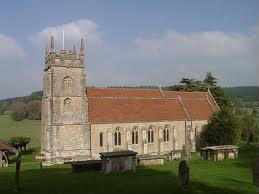 then again in 1844 when it was enlarged to make room for an expanding population.
A small but active congregation remains today and keeps the building and churchyard
in good order. Key services during the year are Plough Sunday when the Morris Men attend.
Rogation with an open air service on a farm, a Village Reunion service, Harvest
Festival with involvement from the school and a Remembrance Day service centred
on the War Memorial. These services drew a much wider congregation both from
the village and further afield. 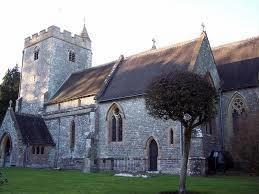 The Church Of Saint Peter and Saint Paul at Longbridge Deverill
This is the largest church in the parish. The oldest part is of mid 12th century origin,
the south aisle was rebuilt in the 14th century and the whole church was restored
and enlarged in the 1860s. The Bell Tower has 8 bells that are rung regularly. The
church contains the Bath Chapel under which lies the crypt of the Thynne family of
Longleat which used to be in the parish. The church has some interesting
furnishings, beautiful stained glass windows and a children’s corner.

The Church Of Saint Michael The Archangel At Brixton Deverill 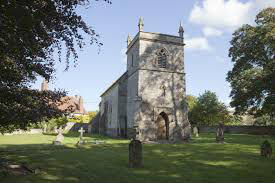 This is the smallest church in the parish. The chancel dates from the 13th century,
but the church was considerably reworked in the mid 19th century. In keeping with
its rural setting, this church lends itself to quiet and contemplation. The church
contains some fine wood carvings and a Norman Font which came from the church
in Imber.

The Church Of Saint Mary The Virgin At Kingston Deverill 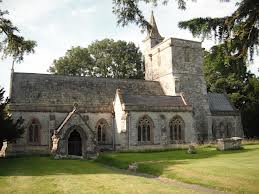 The church was largely rebuilt in the 1840s, although the Tower dates from the 14th
century. The Tower has 6 bells that are in need of repair. The church has a Saxon
Font which was rediscovered having been buried in the churchyard, and there are a
number of carvings and monuments including a fine 14th century Flemish wood
carving of Madonna and Child.